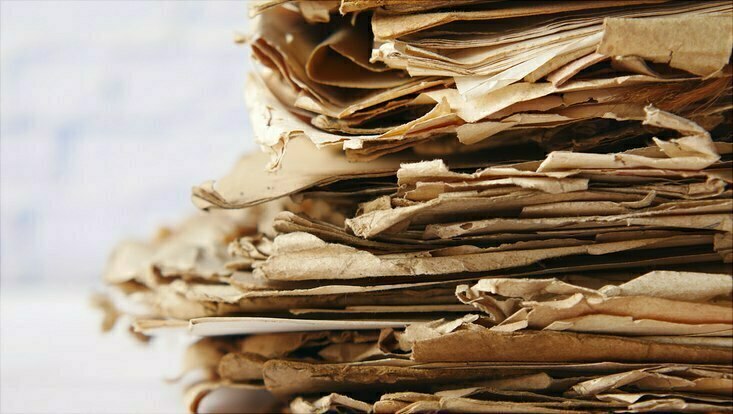 King Rājādhirāja, or Razadarit in the Burmese pronunciation, was a famous and powerful leader of the Mon in the late 14th century. Considered an important figure in Mon and Burmese history, a variety of chronicles written through the ages have focused on his reign. The version most well-known in Burma (Myanmar) and among western academics is the Burmese work ‘Razadarit Ayedawpon’, while the Thai are more acquainted with the Thai version called ‘Rachathirat’ written by Chao Phraya Phra Khlang (Hon). However, many other, less popular versions of the chronicle were also composed in Thailand – written in Thai or Pali – to serve different purposes: such as a historical and military textbook about a neighboring adversary state, an entertaining literature, a religious writing to promote Bangkok as the center of Buddhism, or even a theater play. This lecture will provide an introduction to these different versions, presenting the latest discovered manuscript and giving some new suggestions about the earlier found versions.The lecture will be held by Jiaranai Vithidkul who earned her PhD in Pali-Sanskrit and Buddhist Studies. Her dissertation focused on the Mahāyuddhakāravaṃsa, a Pali version of the chronicle of King Rājādhirāja. Currently a lecturer in the South Asian Languages Section, Faculty of Arts, Chulalongkorn University, she expresses her research interest in Buddhist manuscripts in Thailand, Siameseinflected forms of the Pali language, the role of Indian mythology in Thai culture, and textual studies of Thai literatures from the manuscripts. The lecture will be held in English and can be attended via Zoom. For the link and more information, kindly refer to our invitation leaflet (PDF).

The lecture will be held in English and can be attended via Zoom. For the link and more information, kindly refer to our invitation leaflet (PDF).

We would like to thank the Hamburg Society for Thai Studies for the cooperation.